Forgiveness Quotes Act as Reminders of the Value of Forgiving Hurts

Of course, forgiveness quotes only work if you’ve already decided to forgive your cheater spouse and that can be difficult if the spouse hasn’t repented first. After all, it is easier to forgive a repentant person, groveling at our feet begging for forgiveness, than to forgive someone who has already proven to be a repeat offender. 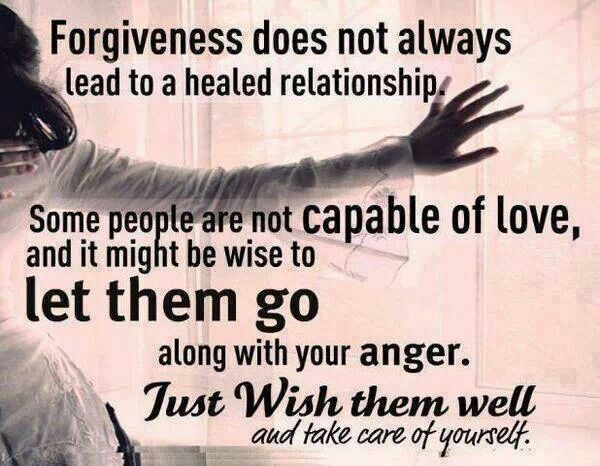 Even after you’ve decided to forgive the one who cheated on you, those thoughts of betrayal can plague you keeping the wound raw and hurting…kind of like ripping a scab off a healing cut. Sometimes the best thing you can do is repeat your favorite forgiveness quotations to remind you of your decision.

The Judeo-Christian God is a God of forgiveness, so it should not be surprising that its adherents are urged to extend the same forgiveness they’ve received to those who have offended them.

Of course, these are only a couple of the verses contained in the Bible about the importance of forgiveness, so let’s see what other religions have to say about forgiveness. 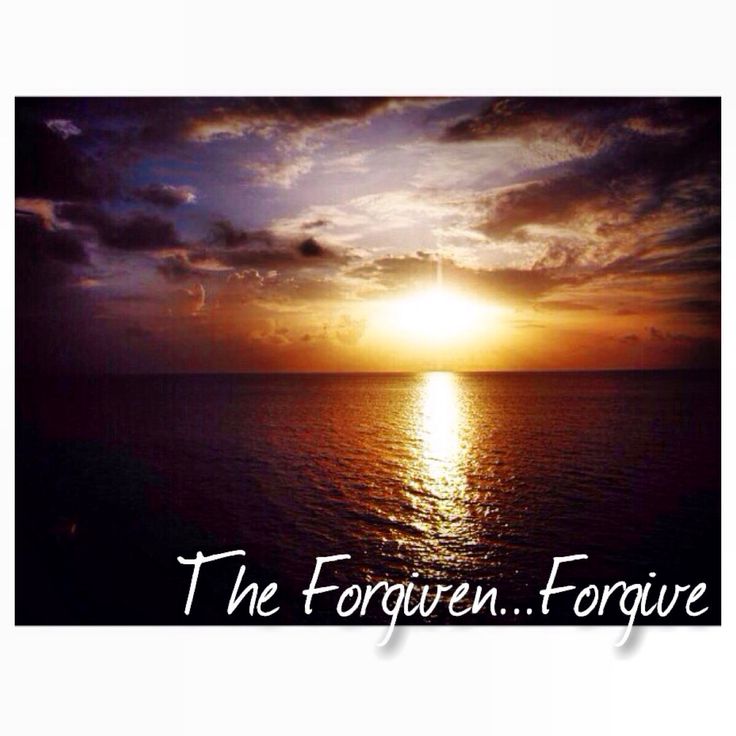 “When asked by an offender for forgiveness, one should forgive with a sincere mind and a willing spirit.” ~ Mishneh Torah, Teshuvah 2:10

“Where there is forgiveness, there God resides” ~ Kabir, page 137

“Although the just penalty for an injustice is an equivalent retribution, those who pardon and maintain righteousness are rewarded by God. He does not love the unjust” ~ Qur’an 42:40

Forgiveness Quotes from Around the World

Most countries have a proverb or two dealing with the importance of forgiveness. Here are just a few:

“The one who pursues revenge should dig two graves.” ~ Old Chinese Proverb

“The weak can never forgive. Forgiveness is the attribute of the strong.” ~ Mahatma Ghandi, India

“When a deep injury is done us, we never recover until we forgive” ~ Alan Paton, South Africa

"To forget a wrong is the best revenge." ~ Italian Proverb

Forgiveness Quotes from the Famous and Not So Famous 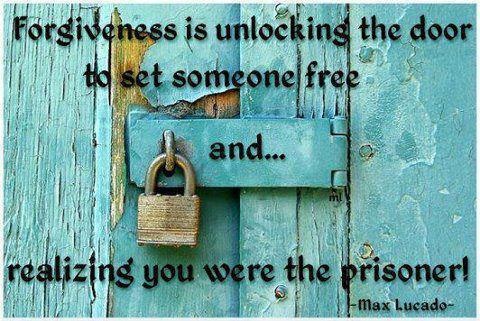 “When you forgive, you in no way change the past - but you sure do change the future.” ~ Bernard Meltzer

“You can't forgive without loving. And I don't mean sentimentality. I don't mean mush. I mean having enough courage to stand up and say, 'I forgive. I'm finished with it.'” ~ Maya Angelou

“Forgiveness is the fragrance that the violet sheds on the heel that has crushed it.” ~ Mark Twain

All of the forgiveness quotes in the world won’t do you any good if you can’t bring you to the point of realizing that forgiveness, like love, is a matter of decision and not a matter of emotion.

In some situations, listening to your emotions might cause you to forgive the habitual cheater, only to leave yourself open to further hurt. But the same token, the hurt can be so overwhelming that without a decision to forgive you won’t be able to get past a single, one-time indiscretion.